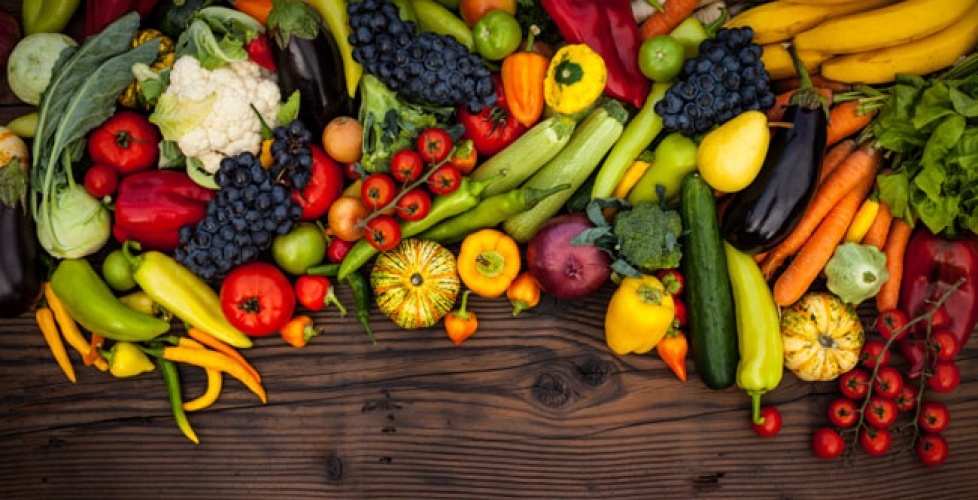 Vegetarianism, Veganism and Nutrition in 2015

The last few years have seen an extraordinary rise in the number of people turning from omnivore (or carnivore) to vegetarian or vegan. Research group, Mintel, finds 12 per cent of British adults following a vegetarian or vegan diet, including 20 per cent of all 16 to 24 year olds. Not surprisingly, this has been mirrored on the shelves of British supermarkets and health food stores via increased sales, and new products in this category. The rise in Free-From products has been similarly exponential. A crude but nonetheless interesting stat from a health communications point of view is that in 2014, there were 80,500 new likes on The Vegan society's Facebook page.

Both trends got us thinking with our healthcare PR hats on about whether this will turn out to be a temporary phenomenon, or a steady sociological trend. Afterall, remember the famous Cranks chain of vegetarian restaurants? It first opened on swinging Carnaby Street in 1961 but closed all five outlets in 2001.

So what is behind this rise in meat-free eating? Is it an increased awareness of the health benefits of consuming more fruit and veg (in place of meat protein)? Or a greater awareness of the environmental pressures that livestock farming puts on a planet trying to support a booming population? For example, the amount of water needed to produce a kilo of beef is 13-15,000 litres, compared to just 1-3 litres for a kilo of rice.

The earliest records of vegetarianism trace back to ancient India and to the ancient Greeks in southern Italy and Greece, where the diet was closely connected with the idea of non-violencetoward animals. The trend waned after the Christianisation of the Roman Empire, but resurged during the Renaissance, with Leonardo da Vinci (1452 - 1519) being of the first 'celebrity' to practice vegetarianism. The practice rose again in the 19th and 20th centuries, with Benjamin Franklin, a Founding Father of the USA, taking it up aged 16 only to resume meat eating later in life, ableit reluctantly. Indeed, we have him to thank for introducing tofu to America in 1770! Leo Tolstoy was one of Russia's vegetarianism advocates, and here in England, George Bernard Shaw, Pygmalian author, was concerned about meat production's pressures on the environment. We know for sure that vegetarianism is better for our planet, but how about our bodies?

Kim Pearson isa nutritionist ROAD has worked with on various medical communication and healthcare PR projects. Kim used to be a vegetarian, and now helps clients - including vegans and vegetarians - achieve a balanced diet. She says;

"I saw a client this week who was considering going vegan for health reasons. I explained that it did make things very hard to get all of the essential nutrients, and required a lot of dedication to stay healthy. One of the most important dietary considerations for vegetarians and vegans is protein. It's harder for vegetarians and especially vegans to get optimal amounts, so as well as optimising this in their diet, I normally recommend high quality protein shakes too.Omega 3 is much harder to get from a vegan and true vegetarian diet. The best source is oily fish, and most people don't get enough even if on a 'normal' diet, so I recommend omega 3 supplements.Vitamin B12 is another nutrient most commonly found in meat and fish. It's also in milk, cheese and eggs, so veggies can get some in their diet, but it's very hard for vegans."

Here's a brief look at the pros and cons of meat eating.

The advantages of a meat diet:

In a vegetarian diet, it is more important to eat a wide variety of foods - such as whole grains, pulses, vegetables and fruit - containing different nutrients to meet our body's requirements.