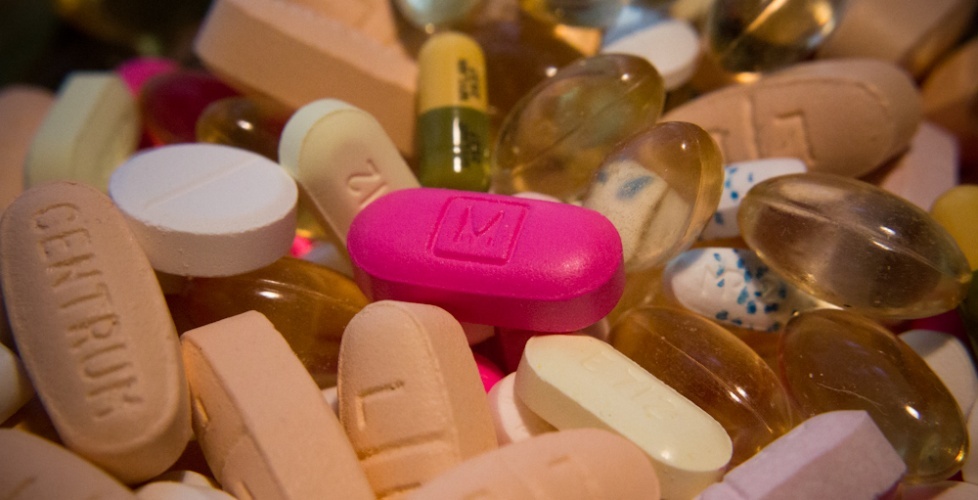 Science made simple: making information about nutraceuticals easy to digest

The global functional food and nutraceutical market is expected to grow by 7.39 percent between 2016 and 20201 and by around 30m in the UK alone2, but not without controversy. This month the headlines were flooded with articles saying that excessive folic acid, the go-to nutraceutical for expecting mothers trying to do their best to prevent birth problems like Spina bifida3, has been linked to autism. This story and research, however, directly contradicts a study published in 2013 by the Journal of American Medical Association which found that folic acid in pregnancy actually decreases the risk of autism4.

The nutraceutical market is a confusing one, with different research claims and counter claims affecting health communications. Combined with any number of bloggers and media experts adding to the debate, it's often hard to know what to believe, and can leave consumers confused.

This confusion extends to regulation and policy makers. In Europe nutraceuticals are classified under the European Food and Safety Authority whereas in the US the FDA regulates nutraceuticals separately under both food and drug categories. According to the President of the United Natural Products Alliance, Loren Israelsen

"The direction [the nutraceutical industry] takes will determine its future health and well being-perhaps forever, but certainly for the foreseeable future. The decisions it makes within the next 12 months regarding how to deal with regulatory compliance, congressional oversight, ongoing media attacks and eroding consumer confidence-along with the new challenge of increased enforcement activity by state attorneys general and risks by litigation-happy class-action plaintiffs-will collectively determine whether this industry remains a viable and valued player in and a contributor to the national healthcare conversation."

One area of the nutraceutical industry however, seems to have transcended scepticism and is now mainstream in the younger generation's health routine... protein powders. These enriched foods and supplements are being hailed as the secret to a slim and strong physique and are no longer marketed to body builders only. In any gym you'll see the young carrying their protein shakers in an effort to get 'beach body ready' as the controversial adverts declared last year6. The protein supplement market in 2007 was worth 73m in 2007, and is expected to increase to 358m by 2017 in the UK alone.7

How have the giants of the protein world done this...through health PR and communication? The idea that protein is good for us is not a new idea but over the last couple of years consumer knowledge has increased dramatically. Science made simple for the niche early adopters and then to the masses. Mine's a pint of goji berry whey protein shake... if you please!