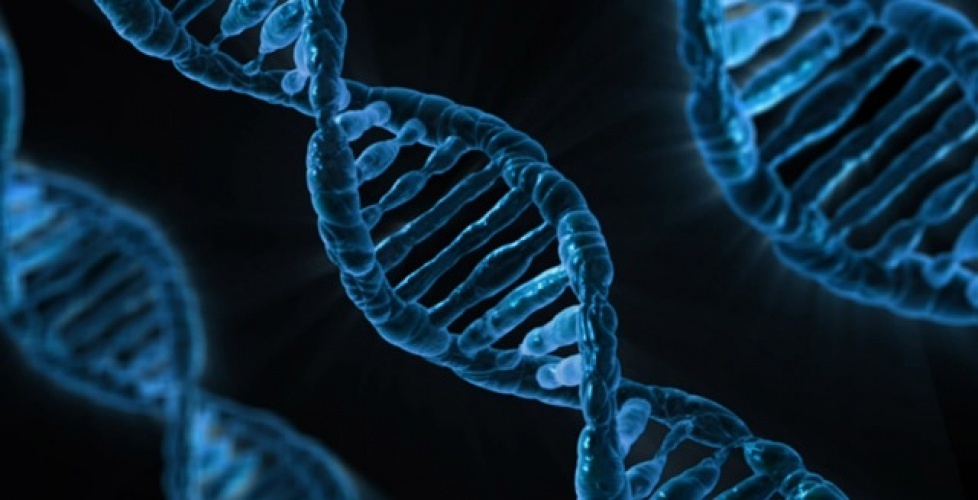 Many consider the cost of the NHS in its current format as unsustainable. A statement of little relevance really as of course it IS sustainable...it's just that we'd all have to pay so much tax there would be nothing left at the end of the week for beer money and rent. But you get my drift, it's only not sustainable because you and I don't really want to pay most of what we earn for it.

Here's some numbers...in the year the NHS was set up we spent 11.4bn on health in the UK. In 2010/11 that figure was closer to 121bn. Even now as austerity measures kick in and we're back down to closer to 100bn, these figures represent a faster inflation than any other form of government spending.

While staff costs equate to about two-thirds of total NHS expenditure, recent public sector pay freezes mean there has been little inflation in this cost for some years. Then, take the second biggest cost to NHS providers - drugs. Providers spend up to 10% of their total expenditure on drugs - and this cost has been steadily growing by around 10% a year.

Easy then to pick on the pharmaceutical sector for the NHS falling over...but that is clearly not fair. Drugs save, prolong and improve lives. We need them and the pharmaceutical industry is getting better all the time at making them...thank goodness. But it costs.

So what to do? An interesting debate caught our attention at ROAD Communications this week. There has been some radical thinking towards bringing drugs to the patient in a quicker less expensive way. The years of trials and testing make up the majority of the cost of bringing any new drug to market. A novel idea, proposed in the recent Saatchi Bill, wanted to make as yet unlicensed new drug therapies available for seriously ill patients on an 'at risk basis'. The seriously ill patient, facing no other alternative, could decide for him or herself, if they wanted to take the risk of potential side-effects from a novel or developing drug therapy. This would provide real life data to the drug company in exchange for the hope of prolonging life for the patient. However, this complex issue of personal choice and ethics was shot down in parliament. But the idea has not totally gone away. And it makes an interesting challenge for medical communications and healthcare PR.

George Freeman the current Life Science Minister has warned that drug inflation will inevitably mean rationing and worse care because of it. But new proposals may force NICE to allow innovative medicines to be used on a trial basis with drug companies being paid on the basis of any cost savings they make. Promising new drugs could also be recommended by patient groups for fast tracking to patients, short-circuiting the usual years long testing and approval process. What a great idea enhancing the role of these organisations as real facilitator and gatekeeper. An increasingly important stakeholder for medical PR.

New drugs are increasingly smart and effective, allowing for personalised treatments as never before. Which brings me to my last point. Whilst new drugs are hitting the market all the time, there are still plenty of very effective tried and tested (and often cheaper) drugs still available; new uses and indications are being found for them all the time.

Anyone having experienced chemotherapy will know of the uncertainty and almost 'trial and error' application of successive types of treatment. An exciting new branch of personalised medicine is developing that is capable of pinpointing which drugs will most effectively treat which patients at which time and in which order. Testing which drug will be most effective before it goes anywhere near the patient, to supplement (and to a certain extent replace) the clinician's best estimate with real life data based on personal physiology. That's equally exciting science.