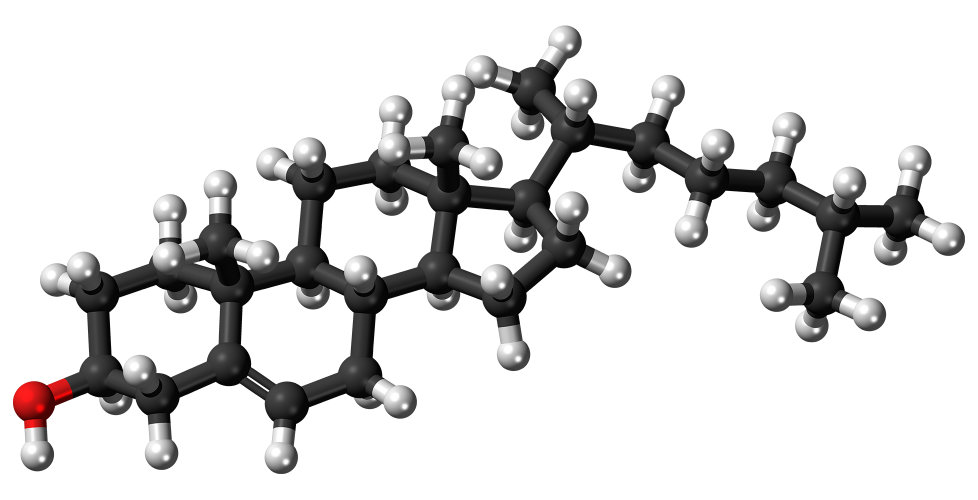 You'd have to be fairly unobservant not to notice constant debate about prescription of statins for reducing patient cholesterol levels. Whilst the benefits have been realised by medics, wary patients keen on extending their healthy years into old age have been the centre of lively debate about safety and efficacy. No doubt, medical PR and healthcare communications have played their part, and if you're keen to know more about 'whether to worry', read this helpful Q&A recently published in New Scientist. The fact is, there are now around 7 million Britons taking statins to cut their risk of cadiovascular disease - at a cost of around 450 million per year. This is a relatively small bill as drug prices go, with low dose statins costing around 1 a month per patient.

Yet, finances aside, any paradigm shift in medicine brings with it controversy and debate, and various allegations and accusations have entered the fray, including the charge that statins are being unnecessarily prescribed for patients who are at low risk of developing cardiovascular disease.

What we do know for certain is that it is recommendation women consume under 20g of saturated fat per day - and men, under 30g. But many of us aren't sticking to these recommended amounts, and the nation's health is suffering as a consequence. One tablespoon of butter contains 7g of saturated fat, so consuming three of these would tip the balance for a woman, and of course, butter can be easily 'hidden' in biscuits, cakes and so on.

Around 36% of people aged over 75 in the UK are taking four or more prescribed drugs a day, and 45% of prescriptions are dispensed to patients over the age of 'just' 65. There is of course a swathe of the population keen on avoiding 'pill popping' where possible, and many embrace dietary change as an alternative to medication in an attempt to reduce high cholesterol levels.

THE RISE OF BETA GLUCANS

Certain foods are known to reduce cholesterol because they contain soluble fibre. They include:

Soluble fibre is so-called because it forms a wallpaper paste type gel that sticks to the lining of the stomach, preventing excess cholesterol from being absorbed, and instead it helpfully excreted as waste.

For instance, oats contain a type of soluble fibre known as beta glucan. The higher a person's intake of oat beta glucan, the greater the reduction of total and 'bad' (LDL) cholesterol in their blood. An optimal intake is considered to be 3g or more of oat beta glucan per day, which can be achieved by eating 2-4 portions of oat based products every day, e.g. breakfast cereals, breads and crackers.

Here are a few tips and myth-busters on the subject of cholesterol:-

MYTH 1: Our body makes its own cholesterol, so we can't control the level in our blood

75% of the cholesterol in our bodies is made in our liver, and how much we make depends on our genes, ethnicity, age and gender BUT around 15% comes from what we eat. We can reduce our level by cutting back on foods high in saturated fats, stopping smoking, reducing blood sugar, losing weight and exercising more. And although some foods contain small amounts of cholesterol (eggs, seafood, liver and kidney) it's more important to focus on eating foods low in saturated fat. (Importantly, body weight is not a reliable indicator of having high cholesterol - slim people can have high cholesterol levels.)

MYTH 2: Eggs are bad - Back in the '80s we were told to limit these low calorie (66 cal) vitamin A and D packed foods, but advice has changed. We now know that saturated fats in the form of dairy products and fatty meat 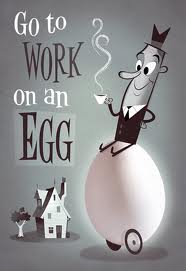 are far worse, so it turns out the memorable advertising slogan, 'Go to work on an egg', was a good call afterall. (It cost the Egg Marketing Board over 12m back in the '50s!) Plus, eating protein for breakfast makes you feel full and thus consume less later in the day.

MYTH 5: Red meat is bad: If you choose lean cuts and avoid processed meat (where the fat and tissue is combined) your intake of saturated fat will be lower.