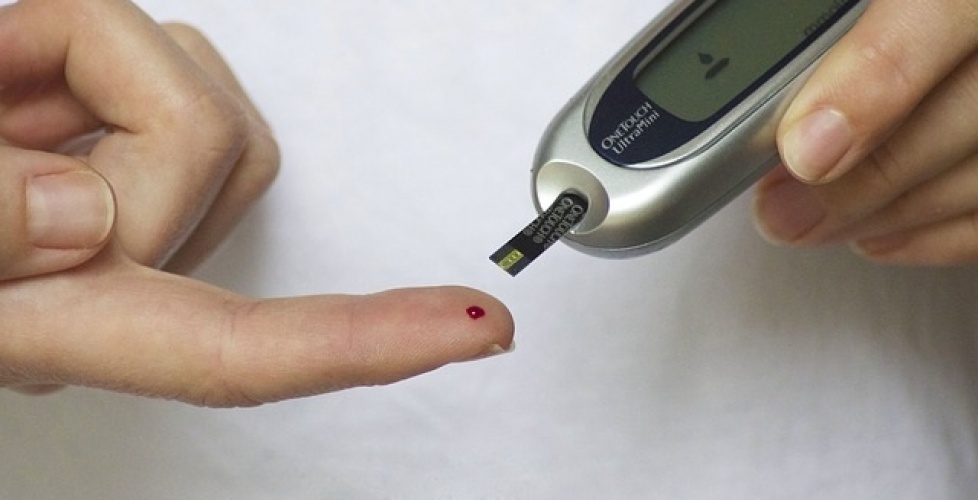 As a health communications consultancy, the release of George Osborne's 2015 budget was a matter of considerable debate here at ROAD. The uplifting declaration that the NHS budget is a government 'priority' and would receive a further 8 billion in funding by 2020 revealed itself as a double-edged sword: Osborne conceded that 22 billion's worth of efficiency cuts would have to be achieved in the same period. So this week's news that 46 NHS Foundation Trusts have been told by regulators to go back and rework their balance sheets only heated things up. The message was clear that only the most essential staff should be hired. (As if there are many non-essential ones...)

In his post-budget speech, NHS England CEO, Simon Stevens, highlighted three fronts upon which 'concrete, comprehensive and sometimes controversial' action had to be taken: prevention, care and sustainability. Through the combination of the three, the aim was to release the NHS strain on secondary healthcare with greater priority on primary healthcare and prevention; people taking greater care of their health at home. But how is this to be achieved? Stevens touched upon the importance of technological innovation, something he also discussed in a speech made last year at the NHS Confederation Annual Conference. The technology sector has begun to concentrate on the potentially lucrative home diagnostics market, but will this really change the face of mainstream healthcare?

Several exciting prospects have already emerged from self-diagnosis apps and wearables to data-analysing bedside devices. Sensor strips that can assess urine, apps that analyse your blood and nose swabs that tell you if you've got flu are amongst products that are about to enter or are already on the market. Whilst the pedantics amongst us may point out that lifestyle trackers are by no means new - I've certainly enjoyed assessing my sleep patterns and counting calories burnt on my daily travels - the new generation of devices will allow us to release our inner doctor and embark on an era of self-diagnosis.

Quality is rapidly improving, and professional-level bedside diagnostic devices are entering the market. Due to be released in December is Cue, which offers simple DIY tests that analyse 5 different categories: vitamin D levels, inflammation, influenza, testosterone levels and your fertility. Requiring nothing more than a drop of saliva, a nose swab or a drop of blood, the sample sticks analyse your data and immediately send the results to your phone via Bluetooth. What's more, if you're unlucky enough to test positive for influenza, you can spend your days sniffling away in bed whilst inspecting your 'FluMap' and seeing who else in your area is suffering the same predicament.

In all seriousness, the hope is that over time, these will accurately analyse our health and make for a more effective interaction with our doctors. Furthermore, with data already on our phones we save the doctor having to carry out his/her own tests. From this angle, home diagnostic apps, wearables and devices seem to have the potential to save money and stop expensive doctors' time being wasted.

However, medical communications teaches us that there's never only one angle, and when it comes to home diagnosis gadgets that is most certainly the case. A survey carried out by Which? magazine in 2011 came to the conclusion that home diagnosis tests were a waste of money as they were not always accurate and often led to doctor's appointments regardless of the result. 5 years on, the new products look likely to change this perspective; gadgets now being produced for the Tricorder X prize aim to analyse a number of symptoms in order to reach a plausible diagnosis rather than simply testing for a particular illness.

For doctors, the benefits of self-diagnosis gadgets could be profound. Provided the information is accurate, patients carrying out regular tests could provide doctors with invaluable health records that would allow efficient and effective diagnosis of patients. But it's not only diagnosis where these devices could prove useful, they provide an opportunity for doctors to monitor their patients from afar, saving both their own as well as the patient's time by prescribing regular self-testing and receiving the updates digitally.

Yet despite the potential benefits, there is a nagging concern that transcends all home diagnostics - trust. When we think about trust in terms of health communications, it's an emotion based entirely on experience. Whether the growing market for mainstream medical technology will flourish depends upon its ability to gain the trust of the consumer and the doctor, but what makes the case of home diagnostics so interesting is the tight line it walks between consumer technology and a medical product. The tech market works on a model that accommodates errors; products are released, feedback is received and updates are implemented. However, for anything medical, there is no room for error as ultimately lives are at risk. Every new self-diagnosis app or device must measure and store health data both accurately and at a professional level to be considered a medical as opposed to lifestyle or even as an entertainment product.

Perhaps the secret lies in obtaining a licence, an official stamp of approval that reinforces the medical value of the product. Or perhaps it's gauging the aims of these products; many of the self-testing kits that have been produced in the past years have striven to diagnose health problems. Whilst this is admirable, it fails to acknowledge the multiplicity of causes for a particular symptom. A subtle change to targeting an analysis protocol as opposed to a medical diagnostic might smooth the way for medical apps and wearables to be accepted by the consumer, patient and doctor. In short hand... leave the doctor to make the diagnosis.