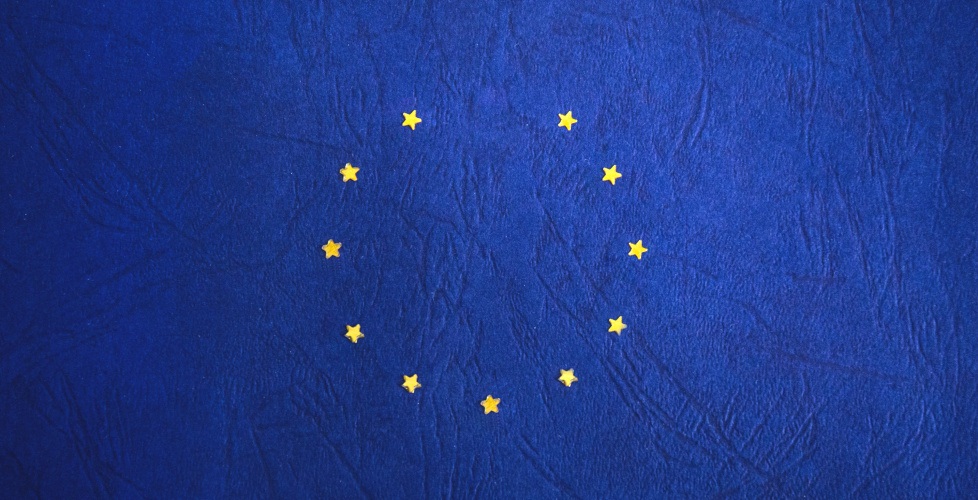 It’s been a historic week for the UK – being out of Europe in more ways than one.

But moving on from England’s disappointing show against Iceland on Monday night… Brexit is likely to see more significant repercussions than England fans coming home with their tails between their legs. As a London based healthcare communications agency, with clients across the continent, we want to understand what the UK’s departure from the European Union may mean for us, our medical pr clients and the pharmaceutical industry as a whole.

Our main prediction revolves around delayed market access, affecting both patient experience and the UK’s participation in the global pharmaceutical industry.  Here we cover the top things that may slow down access to innovative, life saving drugs…

The first conversation we had in our office centred around the European Medicines Agency (EMA), which is currently based here in London. This is the largest EU organisation in the UK and is responsible for the approval of all new drugs for all European Union member states. The EMA only moved to London in January 2015 but are likely to find a new location; Sweden is already planning a campaign to encourage relocation there to improve their access and influence over the influential body. If the EMA does relocate it will possibly mean Britain will be required to establish a separate regulatory and approvals board, potentially adding a further layer of complexity to the process and slowing the rate at which new drugs are available on formulary.

The existing centralised approval process also allows for parallel import, where generic versions of branded drugs are developed at a lower cost in other EU member states such as Greece or Portugal, and can be imported to the UK freely. After simple repackaging, the NHS has been able to purchase these, saving up to 80% on the price of branded versions.

And it’s not only the change in the approvals and import process that will have an impact on how quickly innovative therapies are available to patients, but the rate at which new drugs are developed is predicted to slow as well. Currently, the UK receives a significant amount of funding to support the research and development of life saving treatments, and when combined with cross country collaboration, we have seen a surge in pharmaceutical advancements since the European Research Council’s inception. With this investment stream drying up it’s likely that the UK will have to increasingly rely on the rest of the world to provide us with new treatments.

Negotiations for withdrawal have not yet begun of course. The UK’s political landscape is in a state of chaos. Some are even saying that Article 50 will never actually be executed. Uncertainty is not a good thing either. With regards to communication, listening to and engaging with stakeholders on a frequent basis is a priority. The period of stasis will soon pass (one hopes) and opportunity remains, both in Europe and further afar.