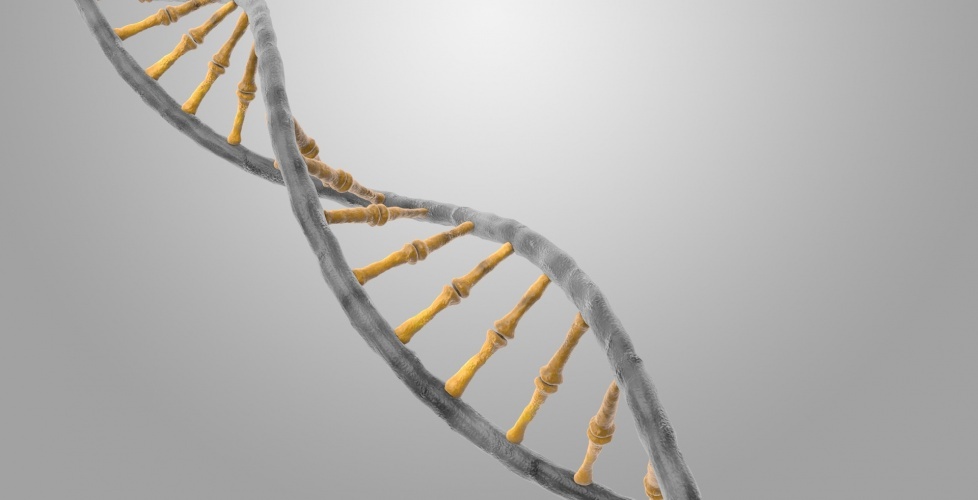 A Personal Reaction: Improving innovation in treatment, access and technology

A report published by the International Longevity Centre last month said, "Humanity has proven remarkably successful at increasing its own life expectancy."1 And it can be attributed to both reactive advances in pharmaceuticals and medical technology, and increased proactive health education and prevention, for patients, HCPs and the media.

This March Pharmafile2 released a list of the top ten medicines prescribed in 2014-2015 in terms of the cost to the NHS. Looking at the list several patterns emerge. Firstly, over 759m was spent on drugs to treat immune-mediated inflammatory diseases like Crohn's disease, rheumatoid and psoriatic arthritis. Secondly, over half a billion pounds was spent on various cancer drugs, with nearly 250m spent on leukaemia drugs alone.

Undeniably, these are huge sums of money and many of the conditions on the list are considered to be unpreventable. The root cause of Crohn's disease and leukaemia remain largely unknown, and without knowing the cause, any chance of preventing them is out of reach. So if we are unable to offer concrete advice on how to prevent these conditions, the pharmaceutical industry needs to be able to react to them.

Personalised medicine is something that can help get targeted drugs to patients quicker, and make them more effective. An alternative to a 'one size fits all' drug, the National Phenome Centre works with metabolic phenotypes to build individual genetic fingerprints for targeted therapies. Technology such as mass spectrometry has been used to analyse the effect of risk factors on specific human genes and draw correlations between unhealthy behaviour and unhealthy effects. Technology like this may even be able to help us predict ways to prevent these conditions in the future.

The ability to understand, on a genome and phenotype level, what is taking place within our bodies allows for better informed, chemically enhanced, personalised diagnoses and therapies. Integrating these practices and this information into day to day prescribing could have a revolutionary effect on modern healthcare systems. Making innovative and personalised medicine more accessible could not only improve treatment, but reduce the amount of wastage which has been estimated to cost the NHS around 300m each year3.

The UK Life Sciences Minister, George Freeman MP, said at the new All Party Parliamentary Group on Personalised Medicine last week that patient voice is critical. He outlined his vision where "every patient with a diagnosis can join an NHS disease portal, join a community of care, drive a care pathway, share data with the research organisations and with charities who have got a big role in this"4. This sentiment was echoed in parliament by the newly passed Access to Medical Treatments Bill, designed to integrate and create cohesion among treatments that involve a departure from the existing range of accepted treatment for a specified condition5.

But despite the well intentioned new Act of Parliament, breaking down the barriers that exist within medical organisations takes work. New medical technology, new data and new treatments must be matched with new communication strategies which are as bespoke and as personalised as the medicine itself.